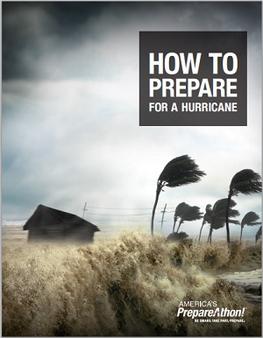 Hurricanes have the power to cause widespread devastation, and can affect both coastal and inland areas. For more information, download the How to Prepare for a Hurricane guide, which provides the basics of hurricanes, explains how to protect yourself and your property, and details the steps to take now so that you can act quickly at a time when every second counts.

WHAT: Hurricanes are massive storm systems that form over the water and move toward land. Threats from hurricanes include high winds, heavy rainfall, storm surge, coastal and inland flooding, rip currents, and tornadoes. These large storms are called typhoons in the North Pacific Ocean and cyclones in other parts of the world.

WHERE: Each year, many parts of the United States experience heavy rains, strong winds, floods, and coastal storm surges from tropical storms and hurricanes. Affected areas include all Atlantic and Gulf of Mexico coastal areas, Puerto Rico, the U.S. Virgin Islands, Hawaii, parts of the Southwest, the Pacific Coast, and the U.S. territories in the Pacific.

Do you want to have a better understanding of the hurricane risk you and your community face? Below is a map of the United States and the frequency of hurricane and tropical storm activity by county. Atlantic data dates back to 1851, while Pacific data includes storms since 1949. 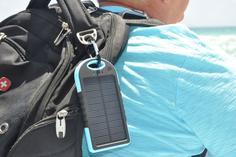 ​Download FEMA's Guide on "How to Prepare for a Hurricane." You'll need Adobe Reader to view this document.

Be Smart-Know Your Alerts and Warnings: The factsheet provides a brief summary of the various alerts and warnings available from Federal, state, local governments as well as the private sector that you can sign up for to stay informed and be ready to take action to be safe.

Be Smart-Protect Critical Documents and Valuables: The checklist helps you to take an inventory of your household documents (e.g., financial and medical records), contacts, and valuables.